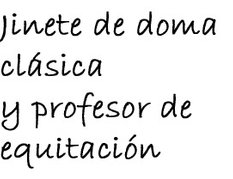 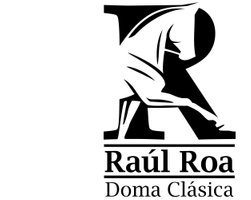 During his career in horse riding, Raúl Roa has had the opportunity to participate in different morphological-functional competitions and dressage,contests in Spain and the USA

We should highlight his participation in Trujillo (Cáceres), in 2002, or in the 2002 Spanish Championship final held in Albacete, under the technical direction of FENACE (Federation of Associations of Breeders of the Spanish Horse ).

In 2007 he participated in the cycle of Young Horses MAPA 2007 representing the Royal Andalusian School of the Equestrian Art with horses from the Militar, Stables held in Estepona (Málaga), Dehesa Montenmedio (Vejer de la Frontera, Cádiz) and Dos Hermanas (Seville). 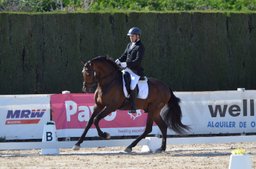 In 2008, he came top of the podium in the reprise San Jorge, which took place in the Equestrian Centre Los Lagos (Jerez, Cadiz), where he also came second. In Virginia (USA), he took part in the ERAHC Classic Show Lexington, where he came first in the Functional Contest for adult horses with Deco X.